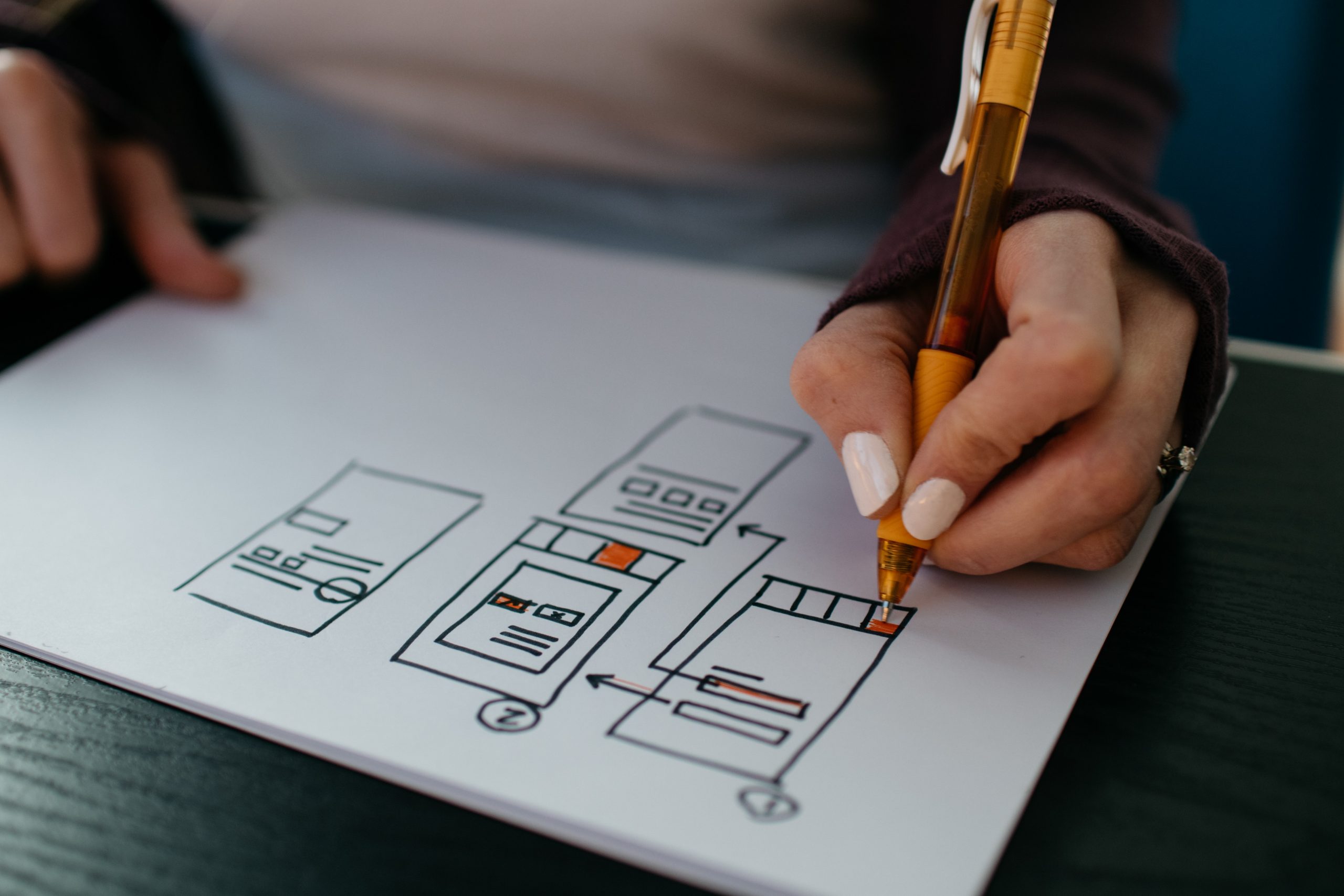 Posted at 11:41h in Uncategorized by paradiseadmin 0 Comments
0 Likes

People are often confused when it comes to using the terms web designer and web developer. Both jobs are in the same type of business, but are visibly different and require opposite skills. The entire team may be required to create and run an interactive website. Web designers, web developers, copywriters, SEO specialists and possibly others are involved in the process of launching an interactive website. Branding and brand strategy are an integral part of this process.

How can you define a web designer?

Web designers are those who look at the look of a website while ensuring easy interaction with the site. The work of a web designer is crucial in ensuring that visitors spend more time on a website. They analyze the latest trends in web design, respect design principles and standards, monitor what users expect when visiting the website, and more. At the same time, they create layouts and visuals that are a feast for the eyes of visitors, and at the same time, they remember how they feel when browsing the web. Also, they focus on incorporating character elements into the web without looking too harsh or disproportionate compared to the rest of the design. Because web design covers a lot of responsibilities, web designers can specialize in certain aspects of the web. You can meet user experience designers, user interface designers, visual designers, etc.

What is a web developer?

Front-and-back-end development can be studied in more detail when you already know what different types of web developers are doing. The front-end refers to all the elements that a site visitor sees when they enter it. Front-end professionals work with graphical elements and appearance to make the use of the interface enjoyable. In contrast, back-end development focuses on how the web works. In particular, it deals with internal processes that occur when you click on an element or enter a request. Back-end developers use advanced programming capabilities to connect users to databases, but they have nothing to do with the user interface.

The tools and strategies used to design and develop websites are completely different. Web designers are those who handle front-end operations. Their work affects how users perceive the web. They are familiar with programming languages that are related to appearance and visual elements – HTML, CSS, JavaScript. So we can say that web designers rely on visual programming. Web designers also control programs from the Adobe visual software suite, such as Photoshop or Illustrator. They can use these tools to design graphic elements such as logos and icons.

Web developers are primarily focused on functional programming. This means that they address aspects that users do not directly see. Web developers handle the internal workings of the site, so it works smoothly behind the scenes. They are familiar with advanced programming languages such as Python, .Net, PHP, C # and more. Web developers use these languages to develop a user interface that includes Web features. Still, they need to work actively with web designers to make sure that the visuals fit well with the features they develop.

Web designers tend to rely on intuition and artistic sensibility – they easily come up with creative ideas and use their imagination a lot. Web developers seldom think linearly. Instead, they come up with visual solutions very quickly. Their eyes are trained in the aesthetic perception of things. At the same time, they think more logically. Besides, their ideas are mostly linear and follow strict principles when working. They can find solutions to technical problems. Web developers are less creative than web designers, but they still need a strong imagination to handle it.